It’s never too early to begin planning for the Coachella Valley Music & Arts Festival. Keeping with the two-weekend format, organizers announced next year’s dates and your first opportunity to score tickets.

Of course, no lineup has been divulged. When Coachella announced its 2013 dates along with the initial onsale just about one year ago, organizers didn’t reveal who was playing the mega-festival until January.

Keeping the consecutive weekends scheme in play for the third year in a row, Coachella returns to the Empire Polo Club in Indio, Calif., April 11-13 and April 18-20, 2014.

Advance passes, including a limited number of VIP offerings as well as camping and tent packages, go on sale May 24 at 10 a.m. PDT. What’s more, you can pay for your tickets via Coachella’s nifty installment plan.

This year marked the Black Keys’ fifth trip to Coachella, and their debut as mainstage headliners. “I like to remember the first time we played Coachella, in ’04,” Carney says. “It was hot as fucking balls. We were sweating our asses off, and there were very few people there.”

“It was in a tent with no ventilation,” Auerbach adds. “It was the kind of hot where you’re completely drenched, except for the top of your head where the heat’s coming out of.” 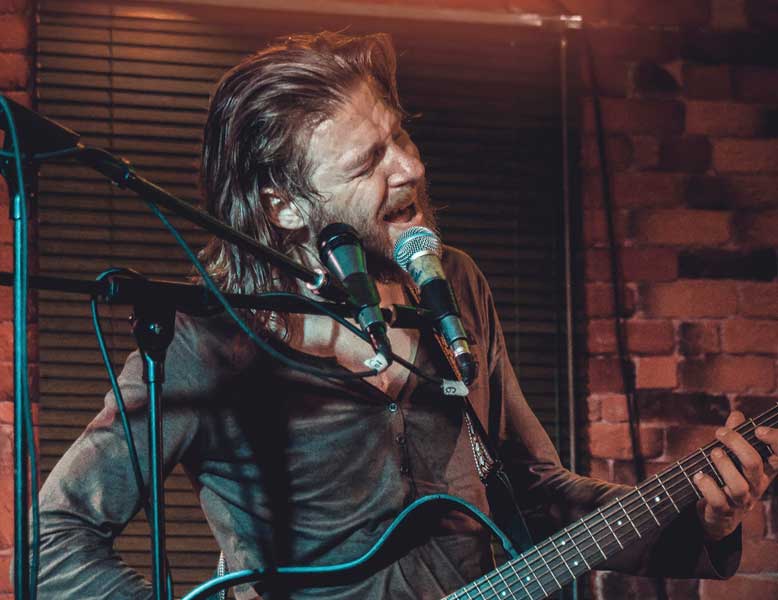